Due to its competencies in the field of NIS, OCECPR was appointed by the Council of Ministers in 2013 as the Coordinator for the implementation of the Cybersecurity Strategy of the Republic of Cyprus, which was approved in February 2013.  The responsibilities of OCECPR in the field of NIS and Cybersecurity are currently transferred to the new Digital Security Authority, which is also the competent authority for the transposition and the implementation of the NIS Directive.  In 2018, the Digital Security Authority (DSA) was appointed as the Single Point of Contact in relation to the NIS Directive and provided with supervisory authority of the National, Governmental, and sectoral CSIRTs in Cyprus.

The Digital Security Authority (DSA) is the newly established NIS authority of Cyprus.  The new authority operates under the supervision of the Commissioner of Electronic Communications and Postal Regulation.  The DSA was established by Law 17(I)/2018 on the Security of Network and Information Systems.  The DSA is the competent authority for the transposition of the NIS Directive in Cyprus and is taking over the NIS/Cybersecurity powers/responsibilities from the Office of the Commissioner of Electronic Communications and Postal Regulation, previously provided for in Law 112(I)/2004 as amended in 2012.  As far as the NIS Directive is concerned, the DSA acts as the Single Point of Contact (SPOC), the National Competent Authority (NCA) and it incorporates the National CSIRT of Cyprus (CSIRT-CY). 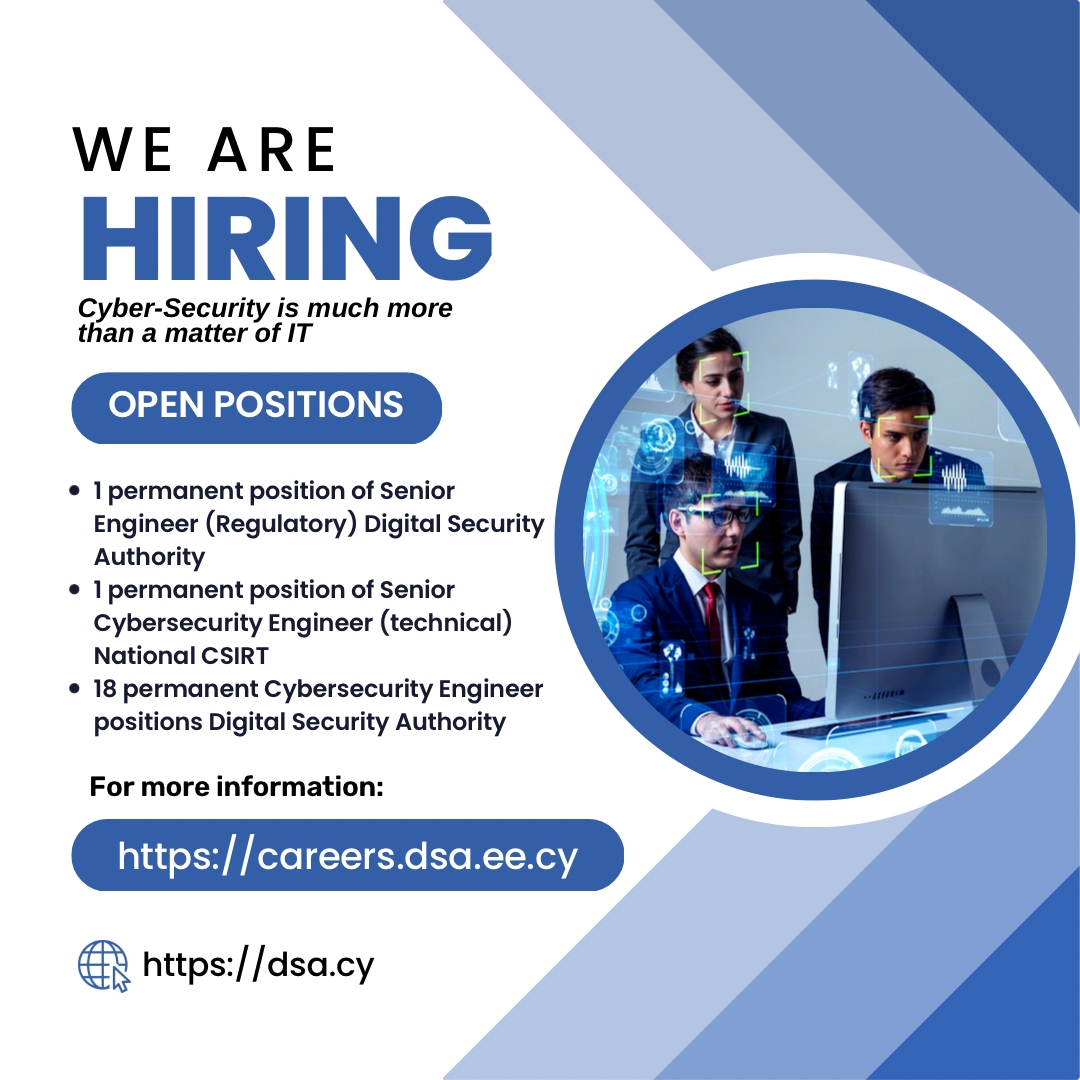 The Office of the Commissioner of Communications -... 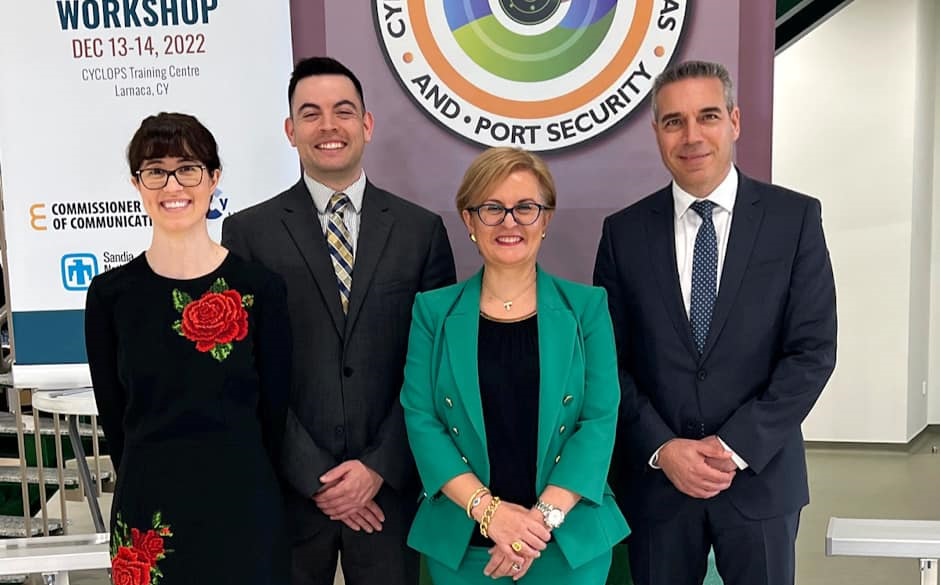 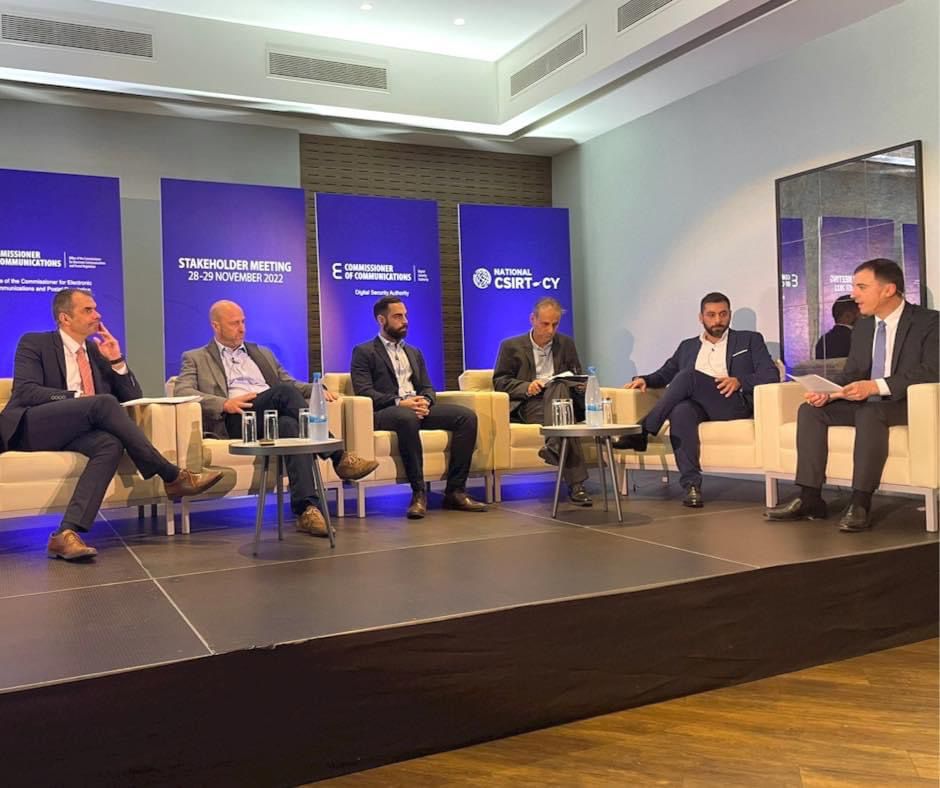 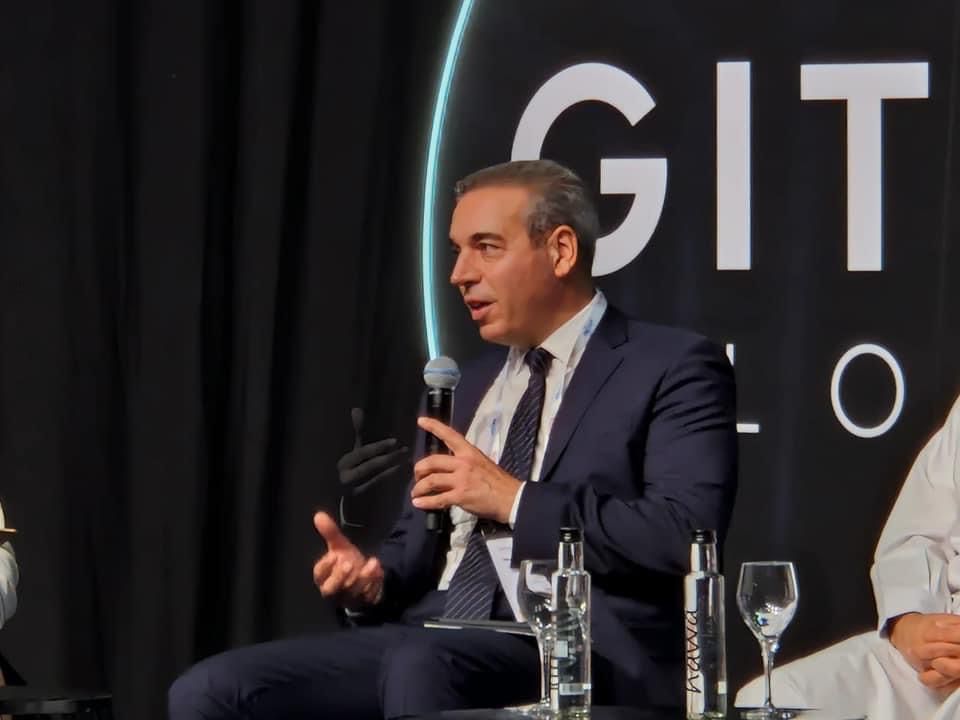 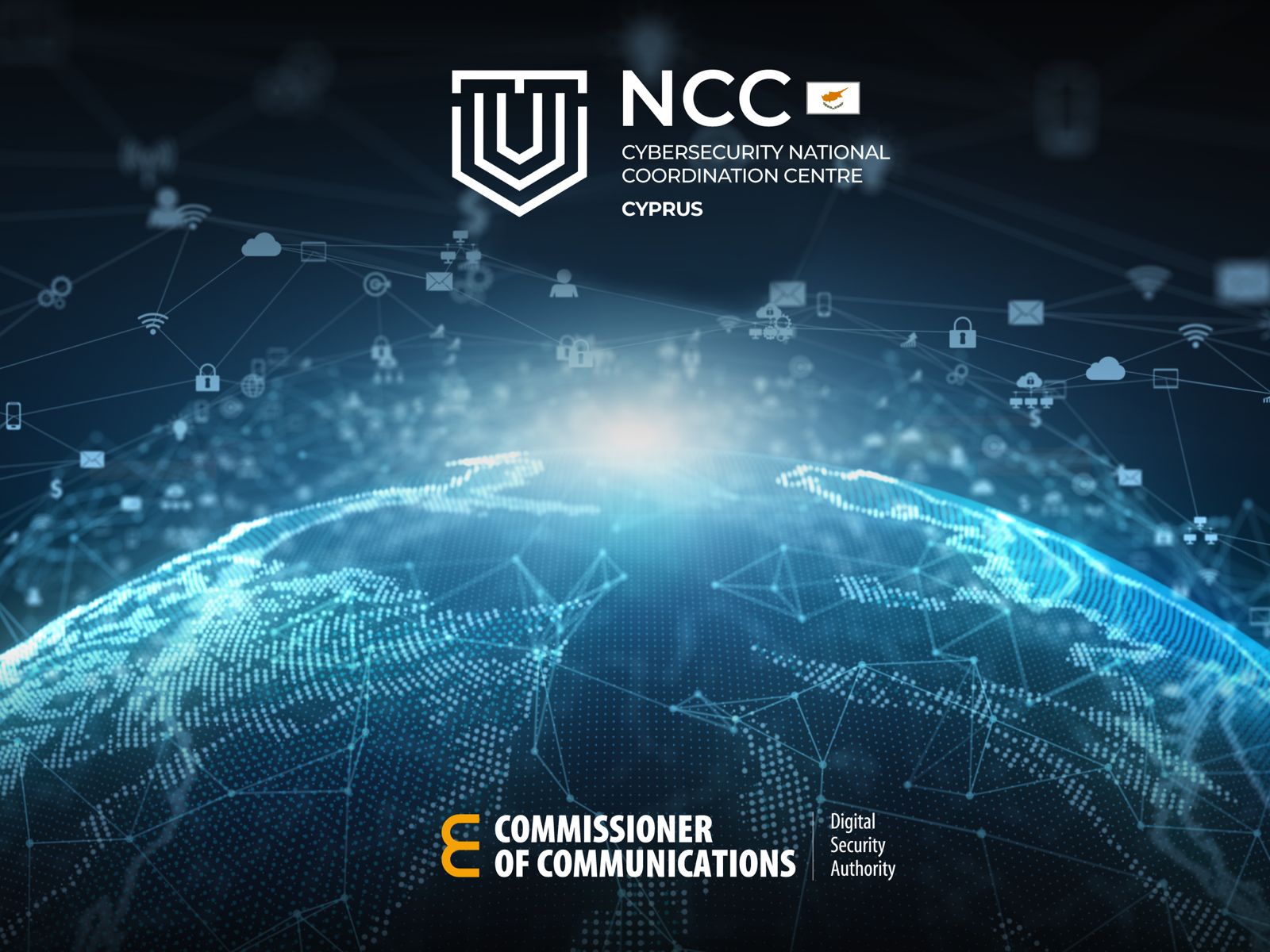 Objectives of the National Coordination Centre